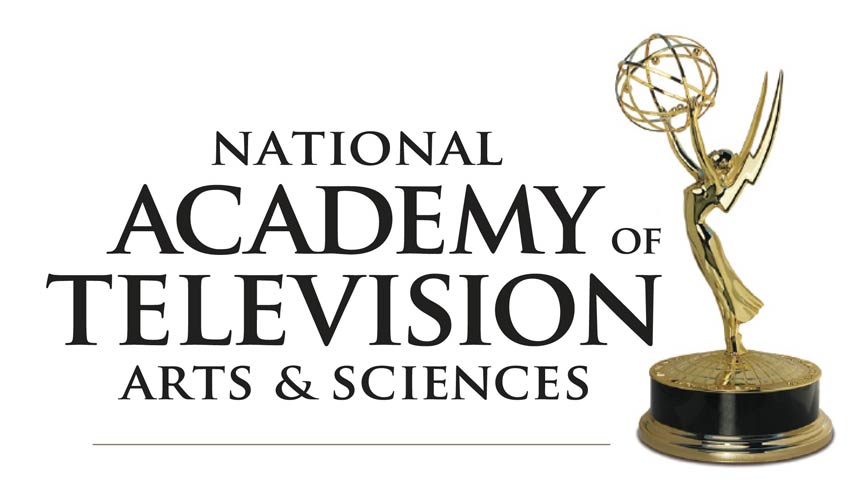 John Tipton has been nominated for 2 Sports Emmy’s in 2016:

First for “Outstanding Open/ Tease” for SuperBowl 50 on CBS.

The second for “Outstanding Short Feature” for NBC “Team USA David Brown and Jerome Avery.” Here is a link to the short.